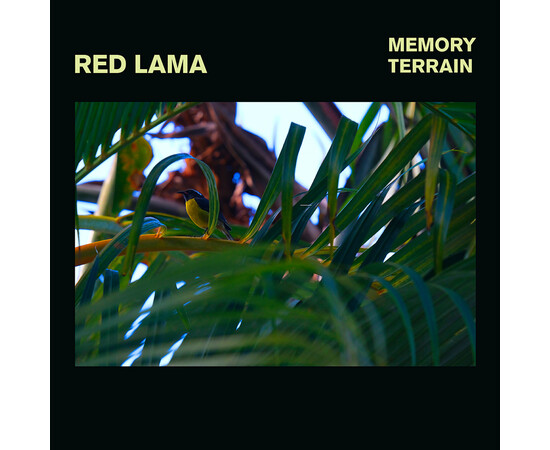 The Danish rock band RED LAMA was formed by five friends from Svendborg, Denmark after watching the now legendary show with Spids Nøgenhat at Roskilde Festival in 2011. Since then, the sextet has been refining their unique take on psych rock - a music for the inner journey, carried forward by melody, groove and soundscapes exploding in grand crescendos. RED LAMA made their album debut with Dreams are Free (2016), followed by ‘Motions’ (2018) and latest the EP ‘Dogma’ (2018) - all releases establishing RED LAMA as one of the most essential newer Danish rock bands. November 4th 2022 sees the release of the band’s third album ‘Memory Terrain’ consisting of ten songs and 44 minutes playing time.

Since the debut album, RED LAMA has been touring and performing on several festivals in Denmark, Sweden, Germany, Finland and most recently in India in 2020, while selling out clubs in Copenhagen. Much has happened for the band and its members since starting out and with a rising popularity came plans, structures and expectations. After the latest EP and the subsequent tours, the band felt a need to slow down and forget about structure, business and career moves and make a return to the initial values of the band: The music, the friendship and the creative space.The band began writing without having no grand plan, but as they reached the beginning of summer in 2021, they realized that they had enough good songs for a new album.

The new album ‘Memory Terrain’ documents a band that has matured and grown, both personally and musically. As always with RED LAMA, the song writing has been a collective effort, but on the new material the band’s focal point has been the key elements of the songs resulting in wider dynamics and a more forceful sound without compromising the many layers of the music. The album was recorded live over five days in the Copenhagen studio Black Tornado with producer Nikolaj Nielsen (Mew, Sort Sol a.o.), whose precise registration of the band creates a sharp and vivid representation of the new songs. Besides the band’s base in 60’s rock, psych and post rock, traits from kraut and electronic music are now also increasingly incorporated conveying a more drony and robotic, but still highly groovy and analogue sound.

Thus songs such as ‘Gentleman’ and ‘Justified’ contain all the aspects which are RED LAMA today, not only musically but also lyrically. The complexity and paradoxes of life has become the lyrical focus of lead singer Johannes Havemann Kissov Linnet. ‘Memory Terrain’ is in essence a record about the passage in life, where the naivety of youth is replaced with an increasing responsibility and removal of ego. It is about looking back and recognizing both the mistakes and the beauty of a freedom that once was. This also includes looking ahead with hope and faith in the better and the ability to embrace this new phase in life with everything it might bring. It is a record about growing up, taking on responsibility and accepting this new dimension defining one’s life, thoughts and actions - as a musician, as a human and as someone who is now also something for someone else.